This weekend, College took on teams from Clifton in cricket, water polo and basketball fixtures. A downpour on Friday afternoon and a wet Saturday saw most of the cricket matches abandoned without a result.

Basketball
Some basketball games also had to be cancelled, although there was plenty of great action on the indoor courts, seeing College secure 11 wins from 11 matches against Clifton.  Games were fast-paced and high scoring with wins all around for College in the younger age groups. The under 15A side walked away with a particularly impressive win of 57 – 9. When it came time for the first team game, the boys firing. College clinched an early lead to finish the first quarter ahead by 16 points. Clifton tried to get back into the game but to no avail as the College first team played with more heart and synchronicity than we’ve seen from them this season. The second quarter saw Clifton score only two points, which stands in stark contrast to College’s 25, more than half of which were scored by T Sithole. While Clifton continued to fight for the game, they were unable to do the damage which was already done and College ended up securing the victory with 101 points to 35. S Mbonambi scored the clutch basket to take the score to three digits for College.

Waterpolo
Our 1st waterpolo team took part in a Stayers tournament while some of the other teams had fixtures against Clifton.

Squash
College squash team took part in the FNB St Andrew’s Festival, and won 4 of their 5 matches.  After a loss against PBHS in their first fixture the boys did very well to win all of the other matches. 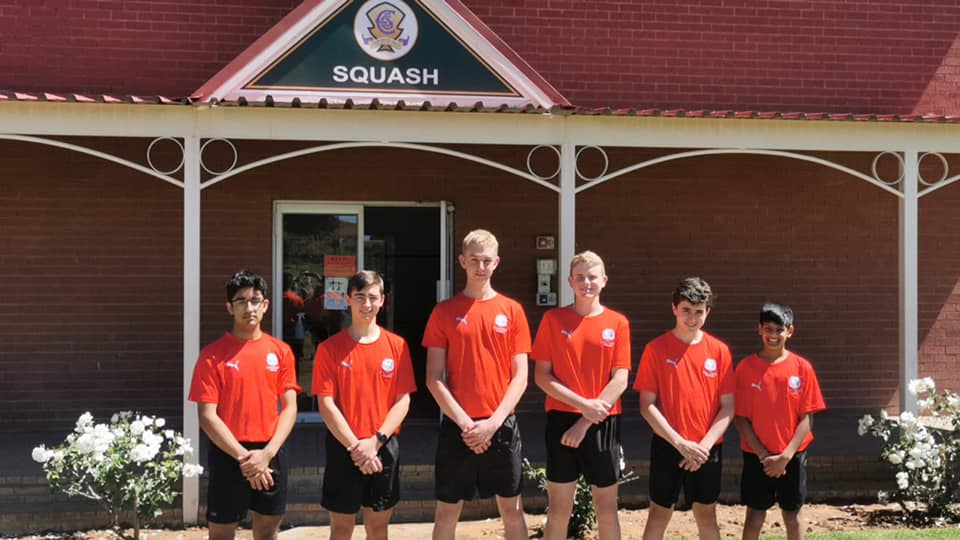 Cross Country
This week the Maritzburg College Cross-country team made their way up to Grace College for a trail run which took part in unyielding and ominous mist. 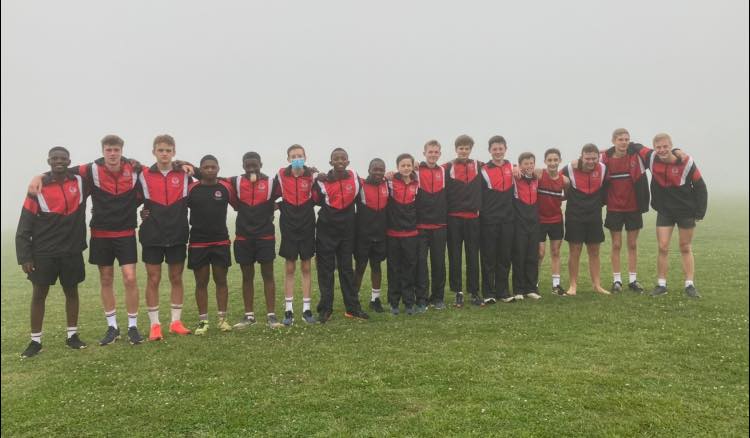 With a number of local schools taking part, the event was enjoyed by all – congratulations to our boys who featured in the top 5 of their categories: