Maritzburg College enjoyed a great weekend of sport with most games being played against our friends from Durban, Northwood. Our Table Tennis teams also enjoyed a good weekend of matches and earlier in the week College’s soccer teams secured some very good results.

College won 17 of the total number of 24 rugby games played, losing 6 and drawing 1. Against Northwood, College played 16 games and won 14, losing just 2. It was exciting to see our 1st XV secure a great victory on Goldstones with the final score 29-21.

This Saturday Goldstones played host to our visitors from Northwood for the first time since 2020. The match itself was a somewhat chaotic affair with both sides attacking from deep with their own half’s. College grabbed the initiative early on and raced away with an early lead with Northwood clinging on for dear life. Northwood, however, did not back down and a late flurry of points from them made the finish a somewhat nerve-wracking affair for Maritzburg College.

College scored their first try of the match after a good passage of play allowed Mufarowashe Chirengende to race away for a try on debut. He followed this up with another try after receiving the final pass after AJ Knoetze made a smart break down the blindside to allow the speedster to score his second try of the match within double quick time. College now had the bit between their teeth and were firmly in front. This ascendency was converted into points after a series of lineout drives put the Northwood side on the back foot and allowed Liam Prinsloo to crash over under the uprights to put the score at 19-0. Northwood did not back down and crashed over the try line to put the score at 19-7 leading into the break.

Maritzburg College started the second half as they did the first, by scoring early on. AJ Knoetze scored a very smart scrumhalf’s try when he darted away from a scrum for a superb solo try. This proved to be College’s final try of the day as they allowed Northwood back into the match. College had to withstand a late flurry of tries from their opposition as Northwood hit back with two converted tries which put the score at 26-21 with minutes left on the clock. A Northwood fight back was prevented by AJ Knoetze slotting over a penalty which proved to be the final kick of the match. 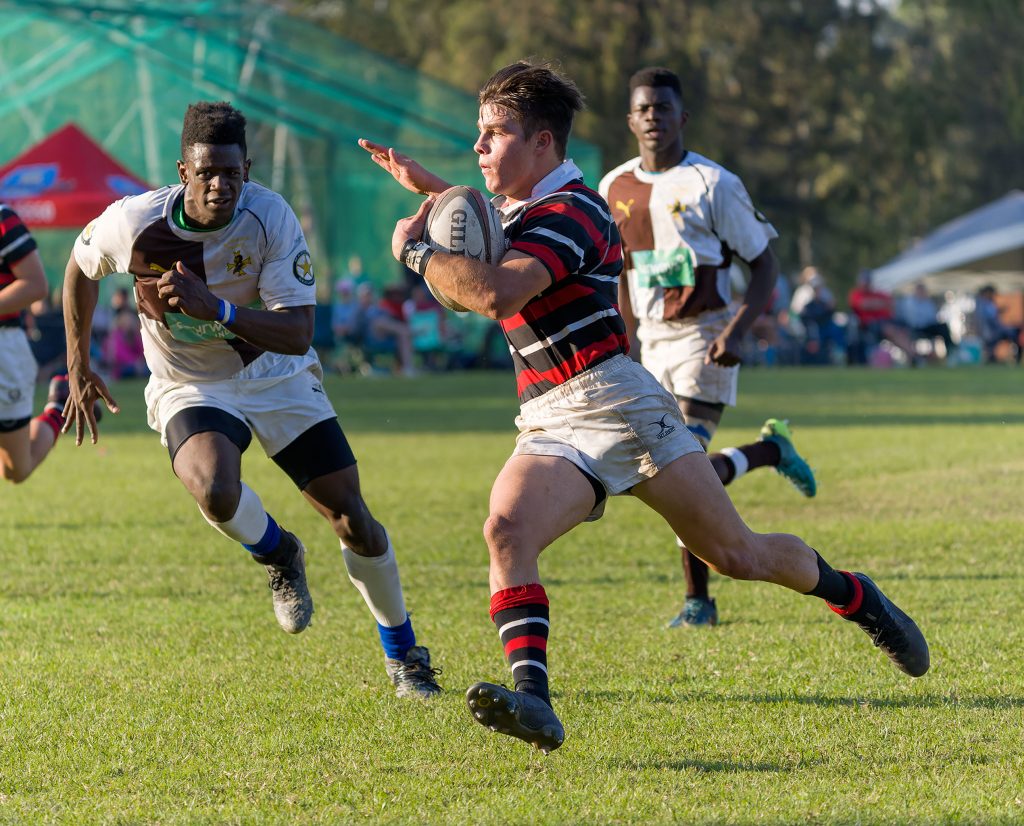 All of the 16 hockey matches played were against Northwood with College winning 9, drawing 1 and losing 6 games. The 2nd and 3rd teams and the U14A all had good wins, although both our 1st XI and U16A team lost narrowly. 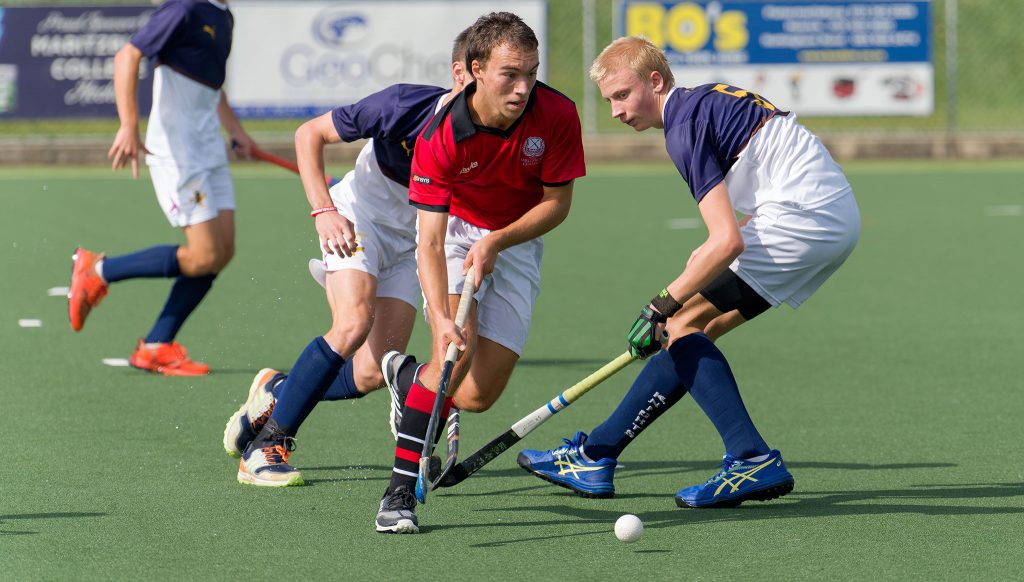 The Northwood 1st team arrived with a hunger and expectancy which was not matched by the College 1st XI. College would make too many mistakes and were not clinical enough in a game that did not create a large amount of scoring opportunities.

College created a few chances in the 1st quarter, and three penalty corners were earned. Only two were stopped correctly, which only resulted in one shot on target which the Northwood goalkeeper dealt with easily.

Northwood scored the opening goal just before half time in what was a debatable goal. There was a tussle just outside the circle which should have seen College earn a free hit out. The error by the College defenders was that they stopped playing and expected the whistle to blow. The Northwood striker took advantage and beat a few defenders before pushing it at goal. The first shot was saved well by Roan Marais, but another Northwood striker managed to tap the ball over the line. Glenton Winlock hit a backhand shot at goal moments before the half time hooted sounded, but it only managed to find the side netting of the goal.

College struggled to remain patient and build phases and this meant they did not create enough meaningful opportunities. The best chance of the game fell to Connor Fulton who received the ball in the circle and managed to get a forehand shot off at goal, but it was saved. In the fourth quarter Northwood scored the second goal with a good drag flick after a penalty corner was conceded.

Northwood were deserved winners as they made the most of the opportunities they had and emerged the winners with the final score at 2-0.

A great set of results for our soccer teams this week as they continue to climb the KZNHSFA League tables. There were particularly impressive wins for the u16A and 1st team over Glenwood and Michaelhouse respectively.

College has a strong group of boys committed to Table Tennis whoo all took part in the A, B and C leagues this weekend posting the following scores: