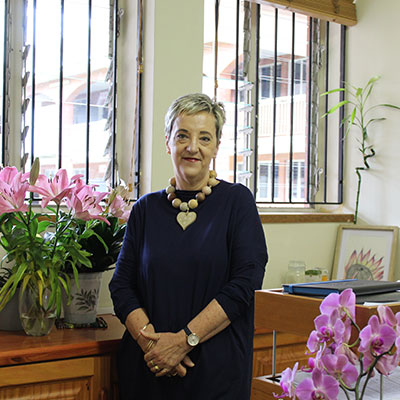 Having attended Pietermaritzburg Girls’ High School, Jeanette Finnie graduated with a BSc Hons degree and an HDE from the University of Natal. She was posted by the Department of Education to Maritzburg College as a young first-year teacher, and apart from some years off when her children were young, she has remained at the school for many years.