The holiday was a busy time for Maritzburg College’s hockey and rugby teams, who took part in a number of festivals and tournaments around the country. In addition, College hosted both the U14 Nomads hockey festival and the Skonk Nicholson U14 & U16 rugby tournament on our campus. College’s golf team participated in the Affies tournament finishing 6th overall. Two boys also competed for KZN in the ASA National Athletics championships bringing home three silver medals. 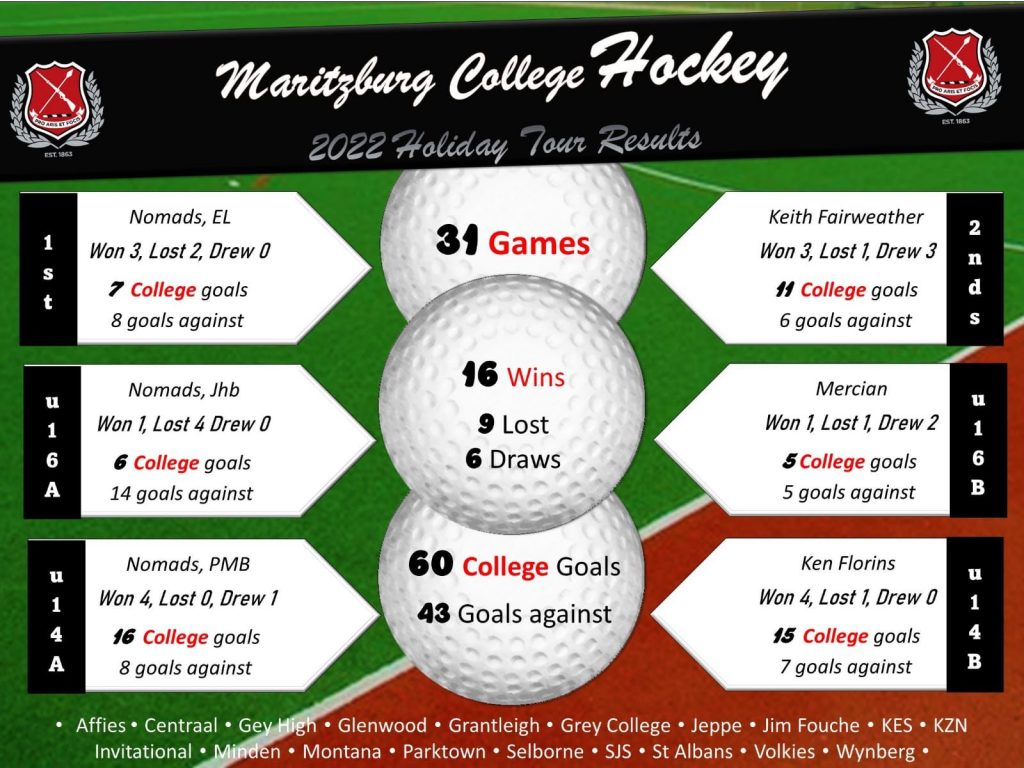 College’s 1st XI took part in the Nomads U18 festival from 26 – 28 March at Selborne, winning 3 of their five games.

The 2nd XI took competed in the Keith Fairweather festival at Hilton College.

The U16A side also took part in the Nomads festival, hosted by KES

College hosted the Nomads U14 Festival from 26 – 28 March on campus, with the U14A side being undefeated and posting excellent results.

The U14B side took part in the Ken Florens festival hosted by Northwood in Durban.

College hosted the Skonk Nicholson U14 & U16 Rugby festival over the holiday; the 1st and 2nd XV teams took part in the Fichardtpark Festival, and the U15A team competed in the Francois Swart festival. Both the 1st XV and U14A sides were undefeated having very good tournaments. 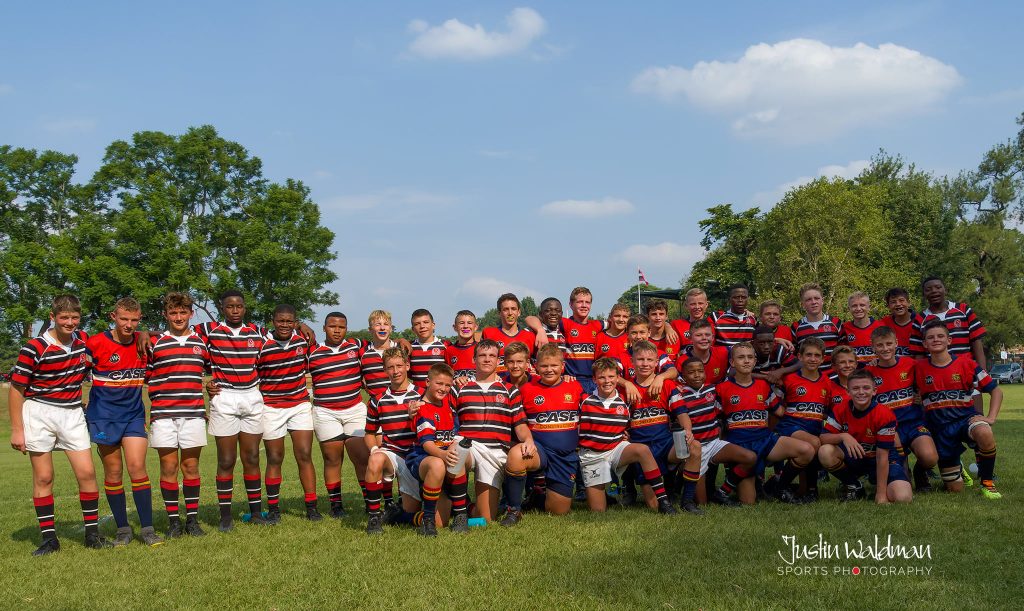 College’s Neo Mosebi and Ryan Stockhil competed for KwaZulu-Natal in the ASA National Athletics Championships, with both boys bringing home silver medals.
Neo Mosebi finished 2nd in the 100m in 10.23s and 2nd in 200m in 20.95s. Both 100m and 200m times are qualifying times for the under 20 World Championships.
Ryan Stockill was 2nd in the High Jump clearing 1.98m in wet conditions.

College golfers travelled to Gauteng to take part in the Affies tournament, finishing 6th out of 12 teams.

Caleb Janse van Rensburg competed in the Bowls South Africa U20 tournament for the Natal Inland A side in Bloemfontein, and the team finished in 2nd place.