Today we united with family and friends of those of our College community who are no longer with us, at the unveiling of seven new plaques on our Wall of Remembrance.

College’s Wall of Remembrance is a sacred place on campus where we honour and remember Old Boys, staff members, parents and friends of College who have passed. This initiative was launched in 2013 at the school’s 150th Reunion Day. 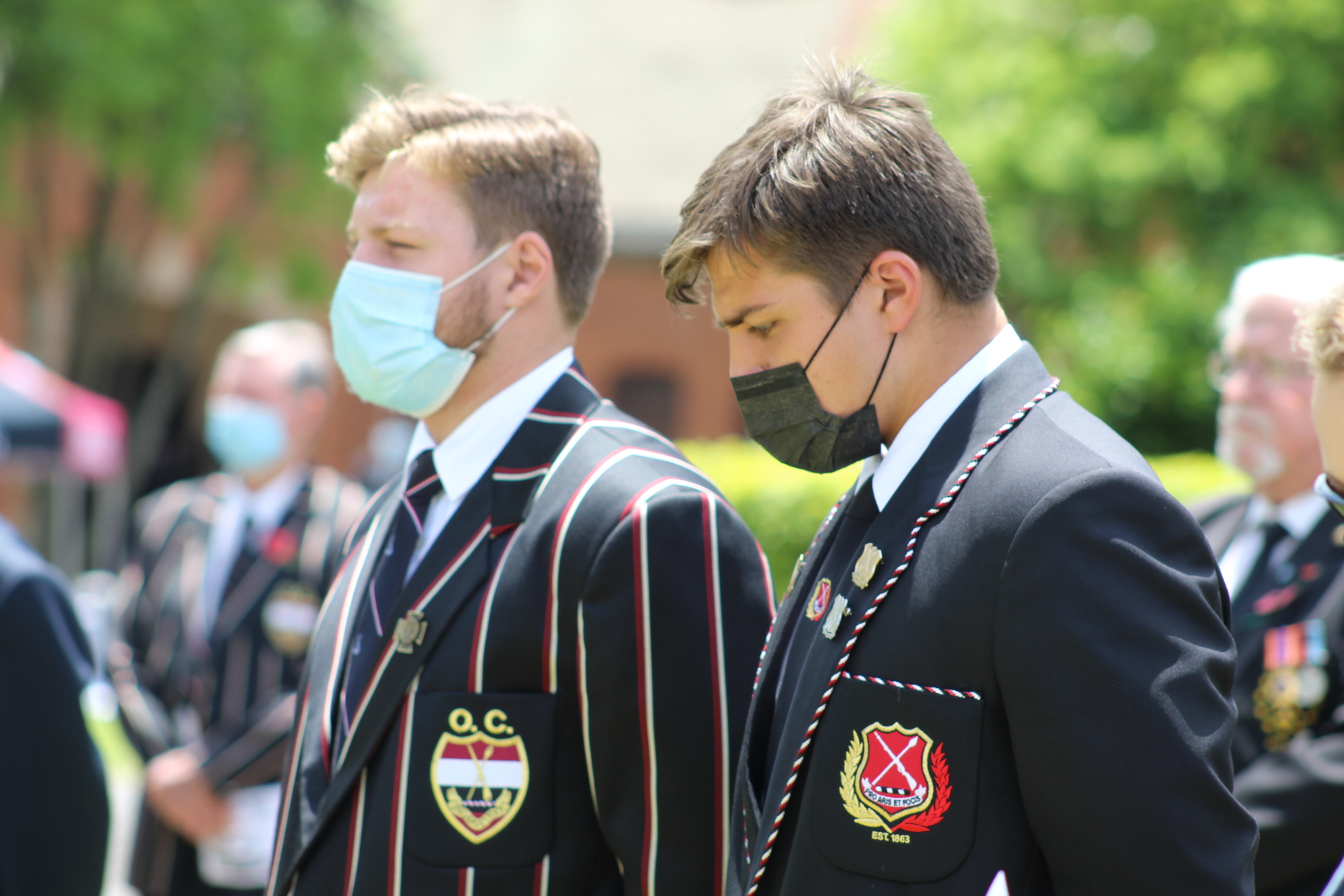 The new plaques placed on our Wall today are in memory of the following people:

In loving memory of MARGARET ANN GIBSON
22 June 1944 – 30 June 2010
Gone but never forgotten, God broke our hearts to prove to us, He only takes the best.

In loving memory of GARETH PHILIP (MURGS) MURGATROYD
27 December 1982 – 23 April 2021
His absence a silent grief – his life a beautiful memory.

In loving memory of CLYNTON GRANT BOWMAN FRASER
At College 1973 – 1977
Always remembered by the Class of 1977.